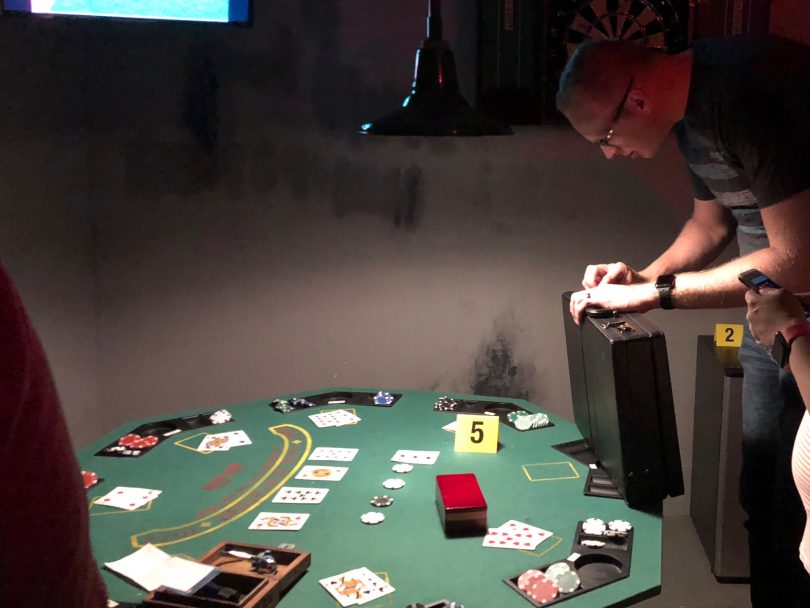 The Escape Key is an escape room in Provo. Since we’d already tried out Escapes in Time in Orem, we were excited when friends invited us along to another escape room. We were even able to use our Get Out Pass for a free trip to The Escape Key. 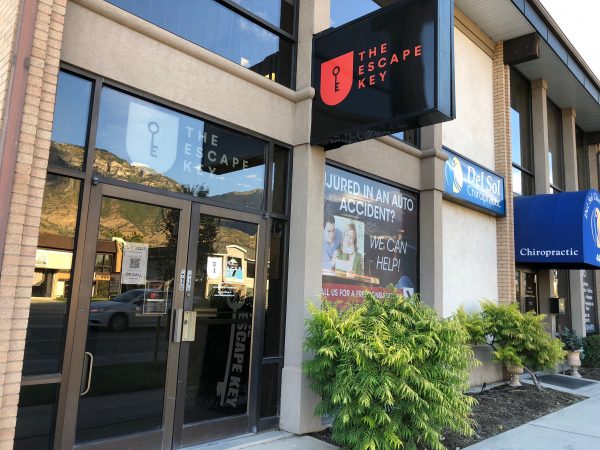 We don’t want to reveal too much information about our escape, but it wasn’t scary at all, so it would have been okay to bring the kids along. The room we chose to investigate was a crime scene called CSI Provo. The story generally followed the game of Clue. We had to discover who the murderer was, what weapon they used, etc. As we unravelled clues, we opened locks and got information that solved the crime. Then we input code letters into the escape in order to stop the ticking clock. 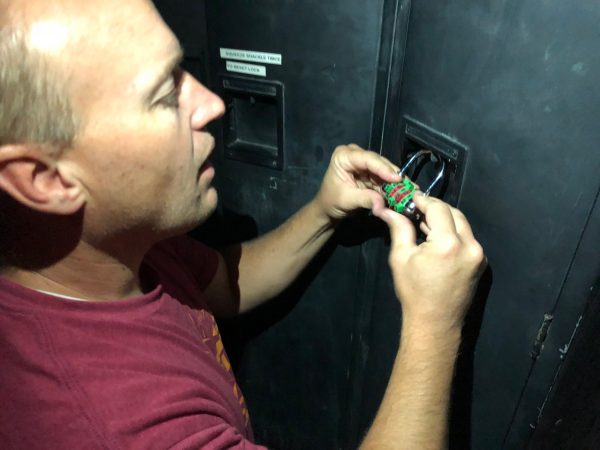 There were a few things about this escape room that were different from others we’ve experienced. First, there seemed to be no clear starting point. We were put in the room and given general information about a crime having been committed, but no clue really told us how to get started. This was disconcerting, but in a good way. We just sort of poked around until we found something. (After a certain amount of poking, they also provide clues on the screen if needed). 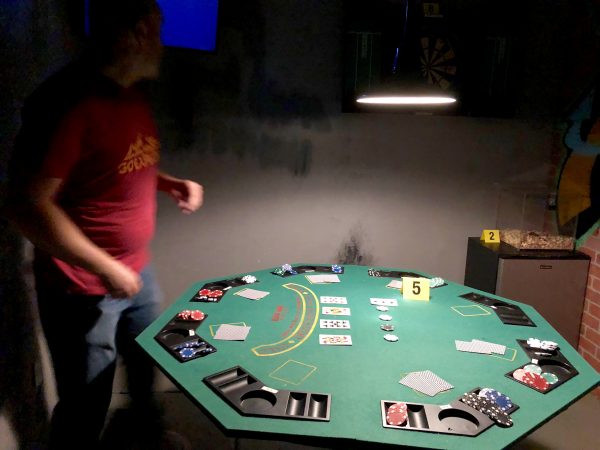 The other thing that seemed unique is that there was more than one way to solve this room. We found a sort of short cut that really helped us, so we knew the murderer before we had even received all the clues. This made us feel especially accomplished! 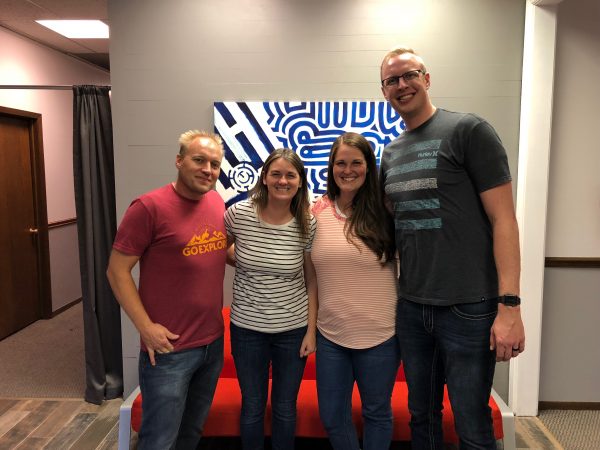 It’s more fun to do an escape room with friends!

If you haven’t tried an escape room, we recommend that you give one a shot. There is something very satisfying about the “click” of a lock that you finally got open. It feels nice to work together and solve a real-life puzzle! The Escape Key in Provo is a great place to get started. They also have a location in Salt Lake City. 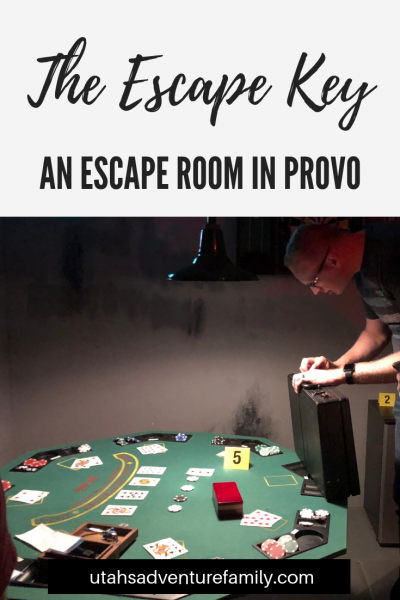