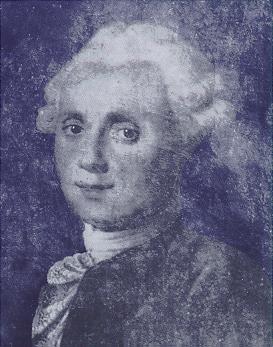 So let’s talk about Charles Messier and his famous objects. Messier was a French astronomer during the late 1700 and early 1800s. He became a famous comet hunter, and he used his small telescope to discover 13 comets.

As he searched the sky, he sometimes came across items that resembled comets, but were more permanent in the sky. He carefully cataloged each object, not knowing exactly what it was. His catalog became known as the Messier Objects, and he found a total of 110 of them. They are commonly listed by their designations M1, M2, etc.

If you have a small telescope and you live in the northern hemisphere, you can find many of the Messier Objects. I’ve tried this and been able to find some of them myself using my Celestron binoculars. A few, such as M45 (the Pleiades) are even visible with the naked eye. Many are difficult to see because of light pollution, especially if you live in or near a major city. 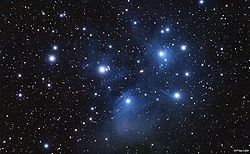 The open cluster called the Pleiades (M45) from Wikipedia. 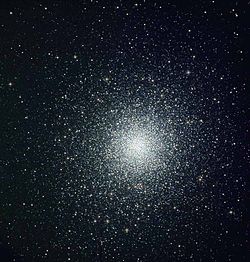 This is a globular cluster known as M92. (Image from Wikipedia).

I’ve printed a list of Messier Objects and found it very rewarding to search for and find a few of them. They can be quite tricky and little disappointing if you rely on what you see on the Internet. You’ll  see beautiful color photos of these objects that were taken by the Hubble telescope or long exposure phototelescopes. In reality, you are looking for a soft yellow blur, which reminds me of a butterfly smashed on the windshield. You won’t be seeing the objects like they appear in the chart below without some really nice equipment! 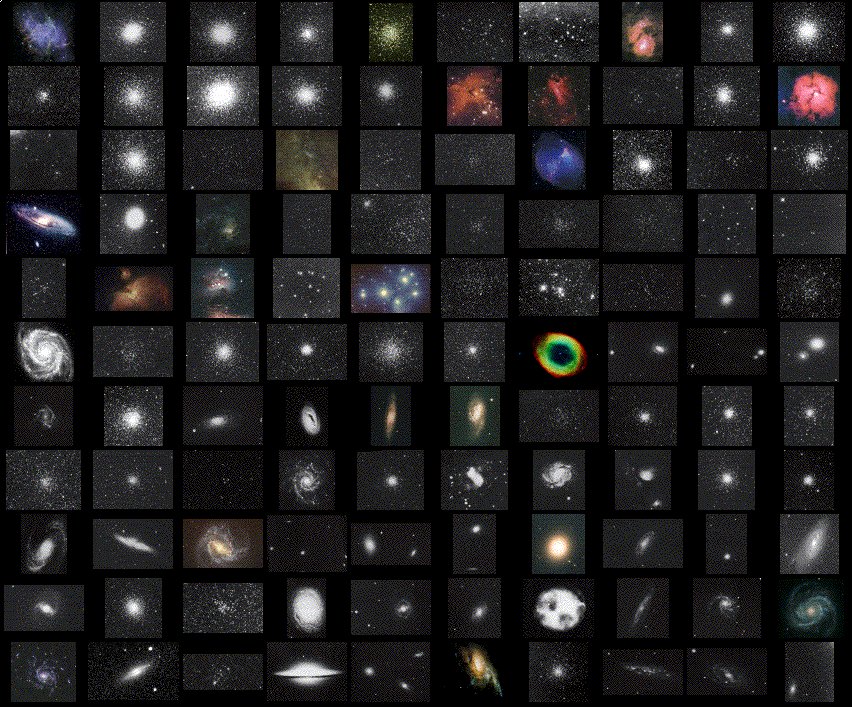