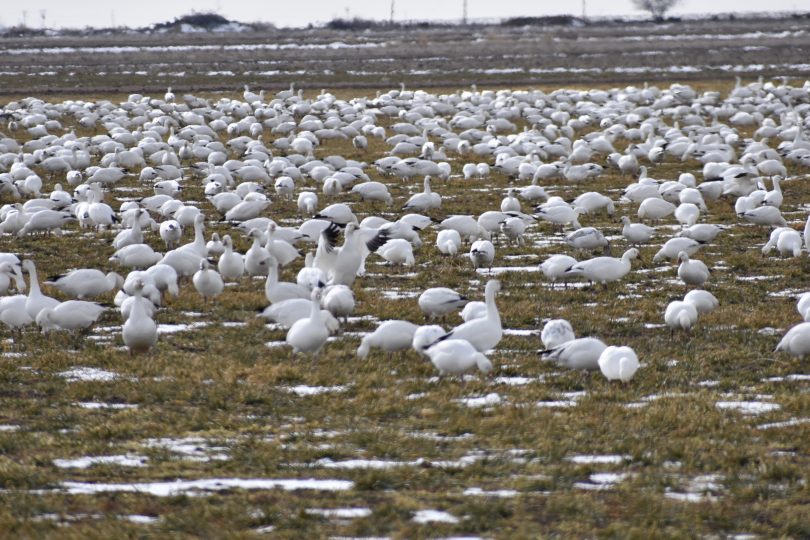 Delta might seem like it’s in the middle of nowhere, but we found some really great activities for families there. If you are planning a trip near Delta, check out these cool places that we enjoyed while exploring the area. There were a lot of things to do in Delta.

This adventures is the one of the main reasons that people pass through Delta. U-Dig fossils is a trilobite quarry where you actually dig your own fossils and keep what you find. We had an amazing time. It is worth the drive and price.

If you drive out to U-Dig, make sure to take the side trip to Hermit’s Cabin. It is a neat little hike to a remote cabin built into the wall. We had fun on this off the beaten path adventure.

The Topaz Museum is a beautiful museum that teaches about the Japanese internment camp that was located in Delta. The museum is very informative, and you can also drive out to the historic site just outside of Delta, Utah.

Located on Main Street in Delta, this museum has a lot of pioneer history of this area. There are great period pieces, and the museum is FREE (donation suggested).

Every year in February, migrating snow geese stop at the reservoir outside Delta. Up to 20,000 geese can be viewed in one of the most spectacular migration scenes in the western United States. If you visit at a time when the geese aren’t there, the Gunnison Bend Reservoir is still a nice spot for a picnic.

This short hike takes you to a large basalt stone known as the Great Stone Face. Early pioneers saw the face of their slain Prophet Joseph Smith in this rock, and it became a place of pilgrimage for Delta residents.

Early pioneers in Utah built many adobe forts in the small towns of central Utah because they were afraid of the Indians. All of those forts were later taken down so the towns could advance– except for Fort Desert. This fort still stands in a recognizable state.

These charcoal ovens are a quick stop near Leamington on the way to Delta. We like to walk through the ovens and learn about how charcoal was made.

Utah’s capital was originally in the small town of Fillmore just down the road from Delta. Later, for convenience, the capital was moved to Salt Lake, but not before President Millard Fillmore gave $20,000 for the building. Since those days, the capital has served as a prison, and school, and now a state park museum.

This state park is all about camping and water sports. If you are a boater, a swimmer, or enjoy the beach, you’ll enjoy your time spent at Yuba Lake State Park, which is located about an hour east of Delta.

We have two adventures near Delta that we want to check out next time we visit. But here are a few ideas if you’re still looking for some things to do in Delta.