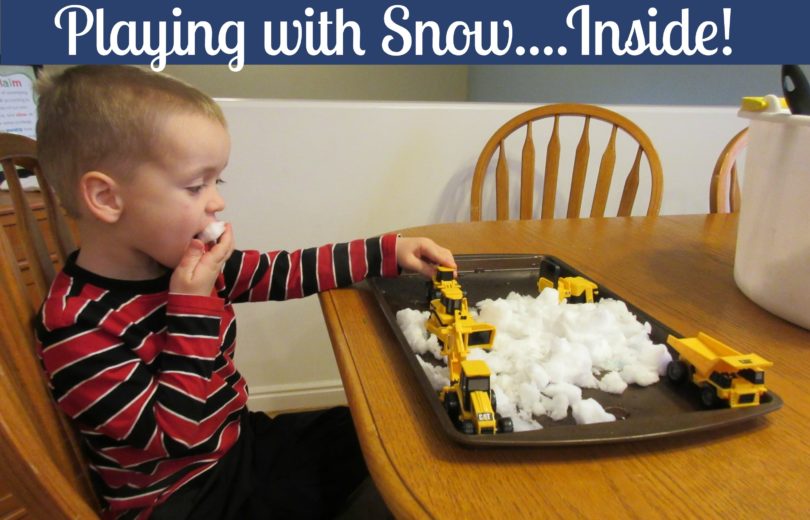 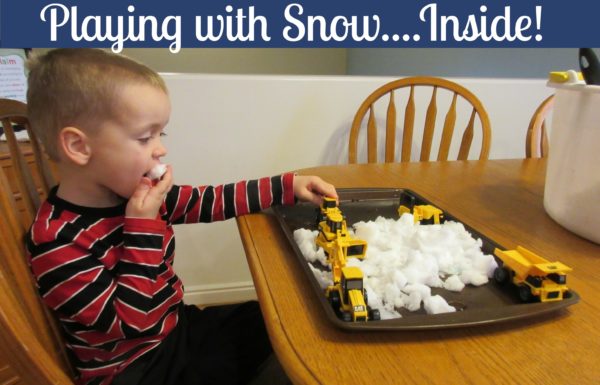 My preschooler came home after school and was so excited. His teacher had filled a bucket full of snow, and brought it inside for them to play with because it was so cold outside. He insisted that we try it at home. It was more fun than I expected, and we played with the snow for over an hour! So we are sharing the activities that we did inside the house with our snow.

Use a big spoon to fill a bucket or large bowl with snow from outside. 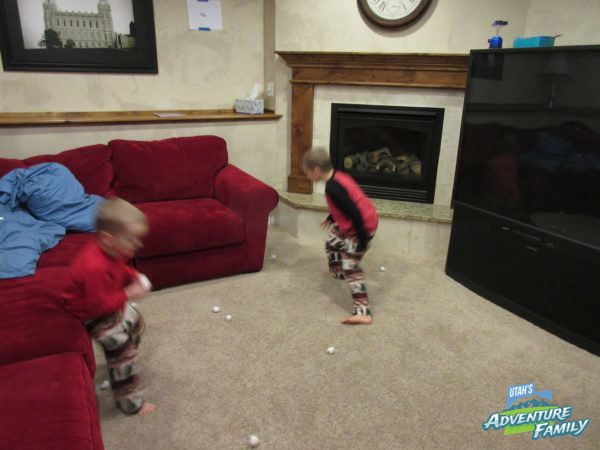 They were moving so fast, I could barely get pictures. 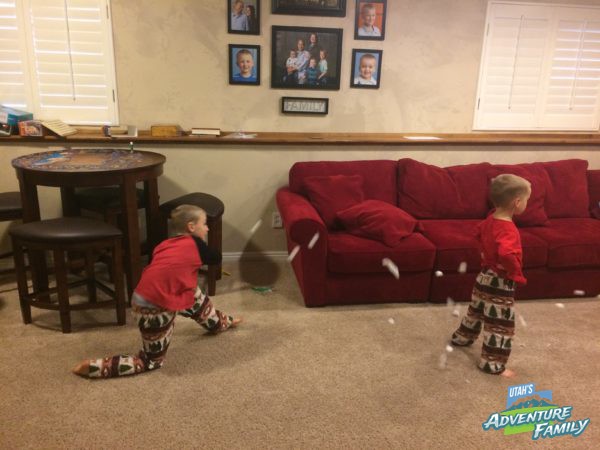 Snow balls were flying everywhere, but no one was crying. I love indoor snowball fights! 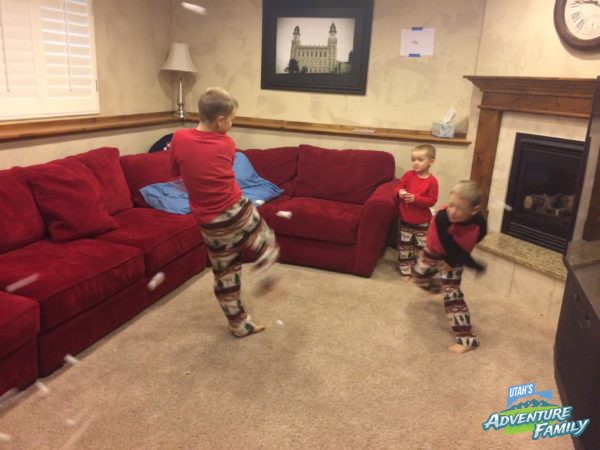 Even our 10 year old thought this was fun! 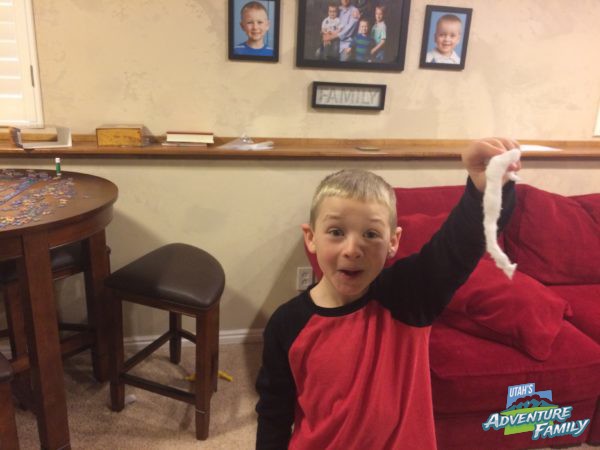 A few cotton balls might end up coming unraveled. Luckily they are so cheap!

Here are a few tips: 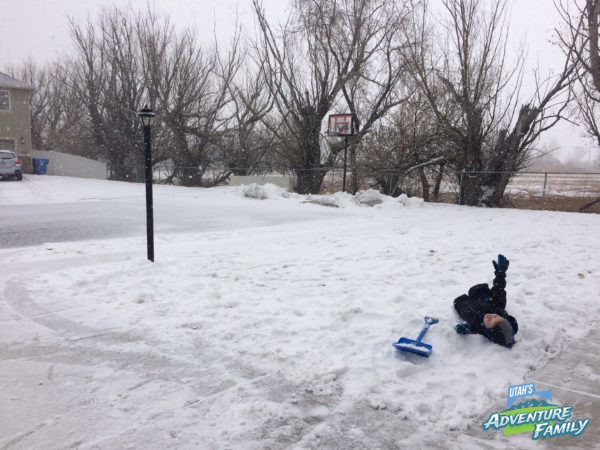 Playing with snow outside is fun, too!